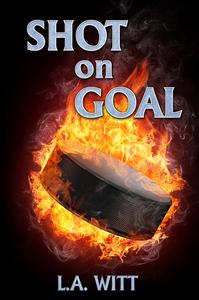 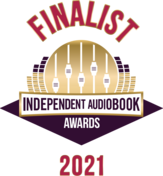 The Vancouver Narwhals’ star goalie. The New York Krakens’ head coach. This can’t possibly be a recipe for disaster.

Goalie Brad Spencer is flying high after his team clinches the Cup and names him their MVP. Like his teammates, he’s ready to celebrate—ideally with someone in his bed. When he slips off to a gay bar, he meets someone who’s gorgeous, willing, and… absolutely the last man he should be touching.

Head coach Anthony Caruso just wants to have a few drinks and get laid to soothe the sting of his team losing the Cup. Then that ridiculously sexy player from the opposing team strolls into the club. The chemistry is instantaneous, and a mountain of PHL regulations can’t keep them apart. After all, it’s just a hookup.

And then another hookup. And then a summer getaway that’s just enough time and privacy for them to get in way over their heads.  When the hockey season starts up again, they walk away… but they can’t stay away.

Anthony and Brad value their careers way too much to be this reckless, but they’ve both been alone for way too long to ignore these feelings.

Sooner or later, though, something has to give, and one of them is going to have to choose between the man he loves and the sport he lives for.

Shot on Goal is book #3 of the Pucks & Rainbows series, and can be read as a standalone.